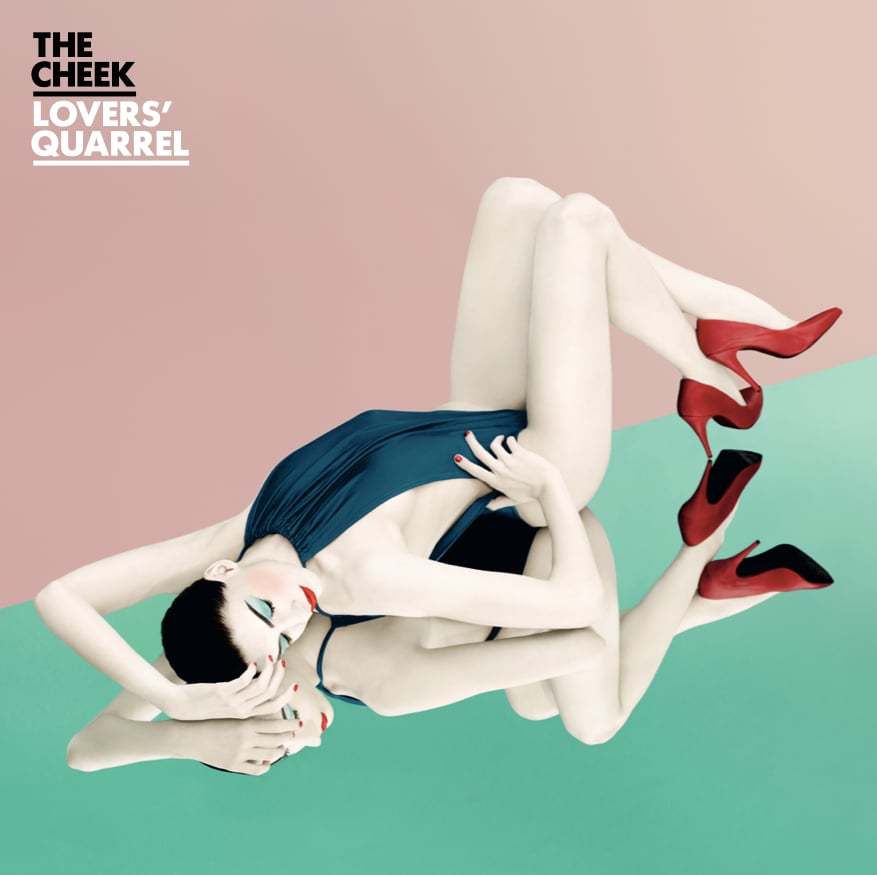 The Cheek (formerly Cheeky Cheeky and The Nosebleeds) are Woodbridge’s finest indie export. With a frantic live reputation and a cult following, their debut album was due in 2010 but never surfaced. The bloated major label machine that picked up the teen five-piece for a six-figure sum seemed to be spluttering to the end of its overblown life. As the music industry changed, got used to the Spotify take over and streaming grew exponentially, their major label home stripped back and bid them adieu. Their album, Lovers’ Quarrel, had not been heard since, but now takes its place as lostmsicclub02 and will be available for the first time.

Coinciding with the release, we’re excited to say that The Cheek will be performing for the first time since 2010 at Birthdays, Dalston, on Tuesday October 28th. Tickets are £5, or just £3 with the CD bundle!