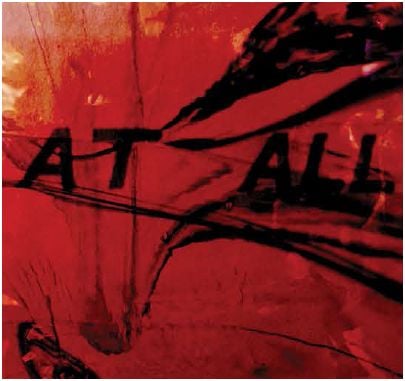 On the bus to perform at the Reading Festival in 2006, with two albums, a string of hit singles and a cult following under their belt, Hope of The States decided it was time to call it a day. The very same weekend plans were afoot for a new band and Dark Houses were born. The album they went on to record in the wake of the split ended up sat on a hard drive, never to be heard, until it found its way into the hands of The Lost Music Club who are now giving it the full release and recognition it deserves.